The volume of shipments about UV inkjet printer in Asia-Pacific

The volume of shipments about UV inkjet printer in Asia-Pacific first exceeds America's and become the biggest market. 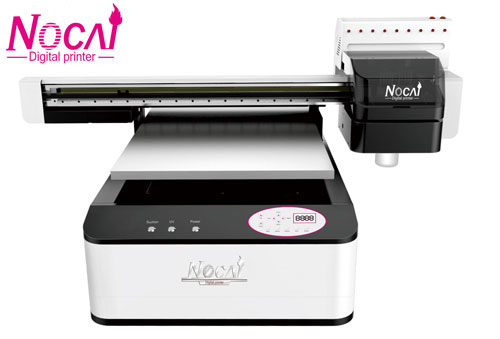 The volume of shipment about UV inkjet printer

Asia-Pacific can be the world's biggest market of an inkjet uv digital printing machine, China has made a big contribution. For the Chinese E-commerce shopping festival in 18th, June, the trading volume of inkjet uv printer flatbed increases 17.8% compared with last years' amount in the same period.

The market of ink cartridge digital printing machines is growing

On the other side, the Southeast Asia market which occupies the biggest inkjet UV flatbed printer market is making changes. From the second season of 2017, the printer users of Southeast Asia gradually from buying inkjet printer to ink cartridge printer.

Besides, in the second season of 2017, the volume shipment of an inkjet printer and laser machine in India are respectively reduced by 6.8% and 3.8%.

After reading this blog, do you want to learn more about related information? Please follow us and we will update more knowledge for you.